Four years ago, Jack went missing from his yard in Ontario, Canada. His dad looked everywhere for him, but the 4-year-old dog was nowhere to be found, and his dad was absolutely devastated that he had lost his best friend.

“I did posts on social media, put up flyers, talked to people around the community and walked around the bushes and highway looking for signs,” Mike Plas, Jack’s dad, told The Dodo. 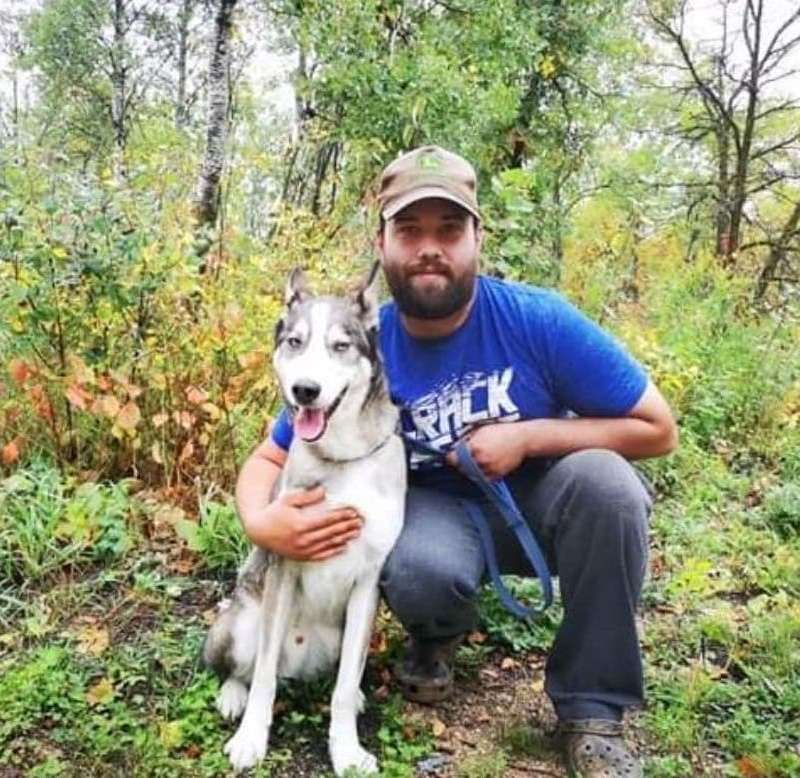 Plas tried everything he could think of to find Jack and bring him home, but it seemed that Jack had disappeared for good — but Plas never gave up hope that he might see his best friend again someday.

“I always had a feeling he was somewhere,” Plas said.

Last week, Plas was at work when he got the call he thought would never come: Jack had been found. 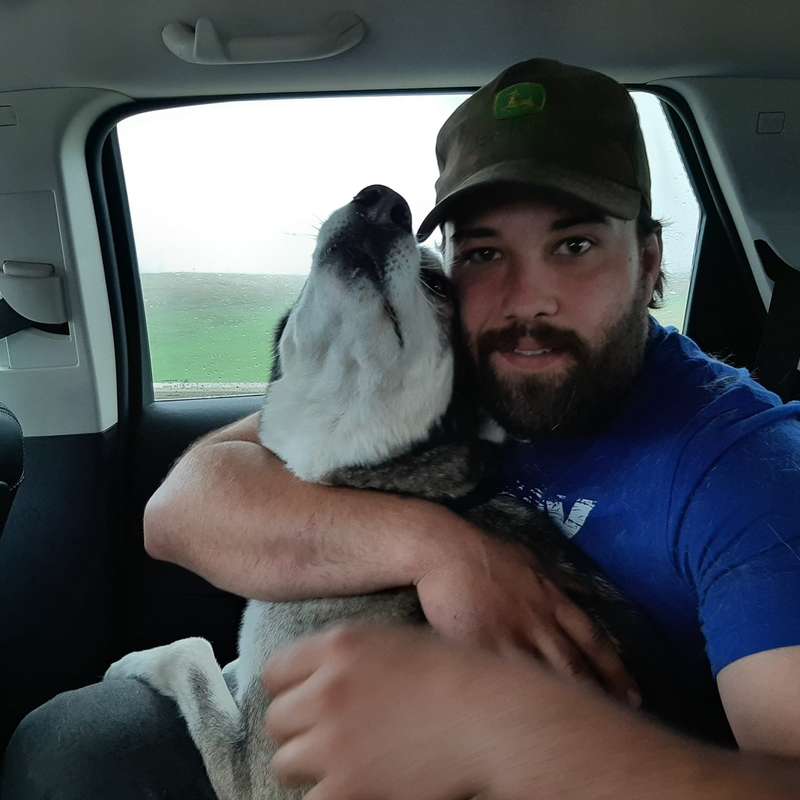 Somehow, Jack had ended up all the way in Winnipeg, an eight-hour drive from where he’d gone missing. He was found wandering along the same road as the Centennial Animal Hospital, and someone picked him up and brought him there so he’d be safe. As soon as he was brought in, the staff at the hospital scanned him for a microchip, and immediately called his dad to let him know they had his dog.

Plas couldn’t believe that after four long years, he was finally going to see his furry best friend again.

“I was crying tears of joy hearing that they have him at an animal hospital, alive and healthy,” Plas said. 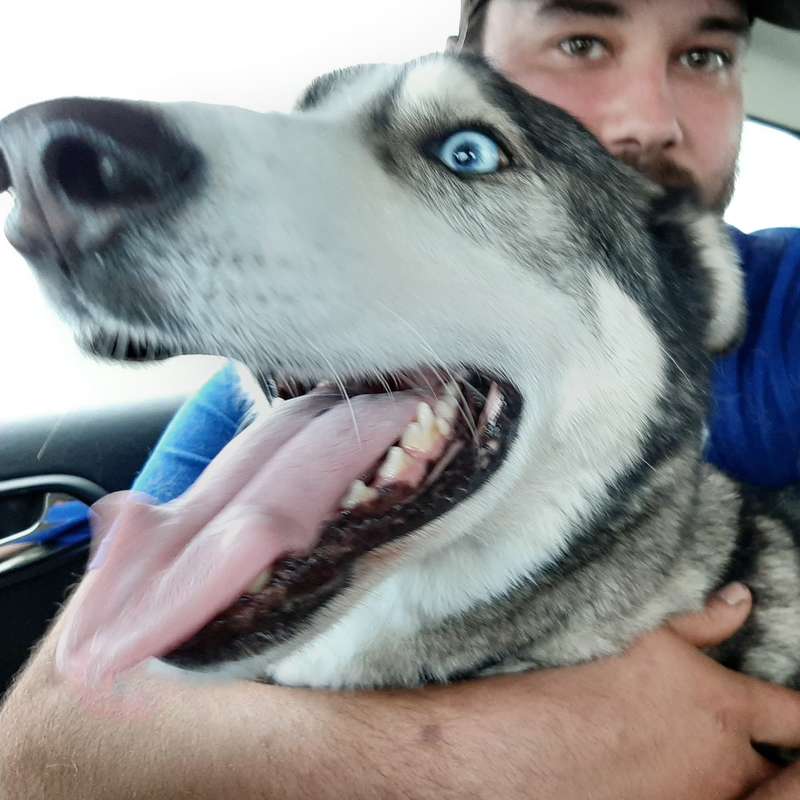 That night after work, Plas and his girlfriend started the long drive to Winnipeg, stopping overnight to rest and arriving at the Centennial Animal Hospital the next day. After hearing his story, everyone there was so excited to be able to help reunite Plas with Jack — and the moment they were together again, it was like no time had passed at all.

As soon as Jack saw his dad again, he couldn’t contain his excitement. He was crying, jumping and rolling all over his best friend, whom he’d missed so much. He was so overjoyed to finally be back in his dad's arms again.

Jack is now back home with his dad and doing wonderfully. He’s very protective of his dad now as he doesn’t want to lose him again, and rarely ever leaves his side. He’s settling back into the life he lost, and his dad is so grateful to everyone who helped to bring him back home.

“I got a big piece of my life back that I never healed from,” Plas said. “He is more than a pet to me. He’s more like a brother.”

Dog Cuddles Up To Favorite Disney Character And Refuses To Move

This Golden Retriever Spots His Grandma From the Other End of the Park and Sprints to Her - What a Good Boy!

From Rescued to Regal: Our Top 10 Shelter Dog Transformations