Elvis has always had quite the personality. He never misses the opportunity to be silly, so his mom thought it might be fun to try and make some movies with him. She bought a GoPro camera, along with a special harness that Elvis could wear with it.

She was so excited to try it out — but not nearly as excited as Elvis, she soon found out. 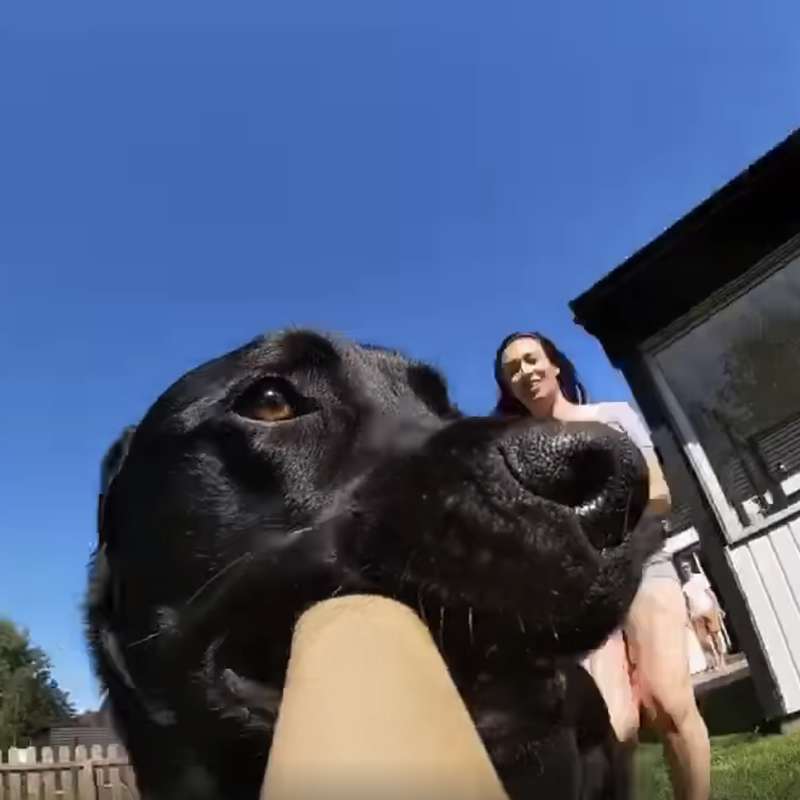 One sunny day, Elvis and his mom went outside to play. She decided to break out the GoPro, and as soon as Elvis saw it, he knew he had to try it, whether his mom was ready or not.

“I just showed it to him, and he took it quick as a shark and took off,” Mikaela Bätz, Elvis’ mom, told The Dodo.

The more Elvis’ mom chased him, the faster he ran — and the GoPro was on the entire time.

“I was a little scared that he would chew on it, that’s why I’m running like a crazy person,” Bätz said.

Elvis ran and ran, and wouldn’t stop, filming the funniest movie as he went, and when he decided to pause for a second … 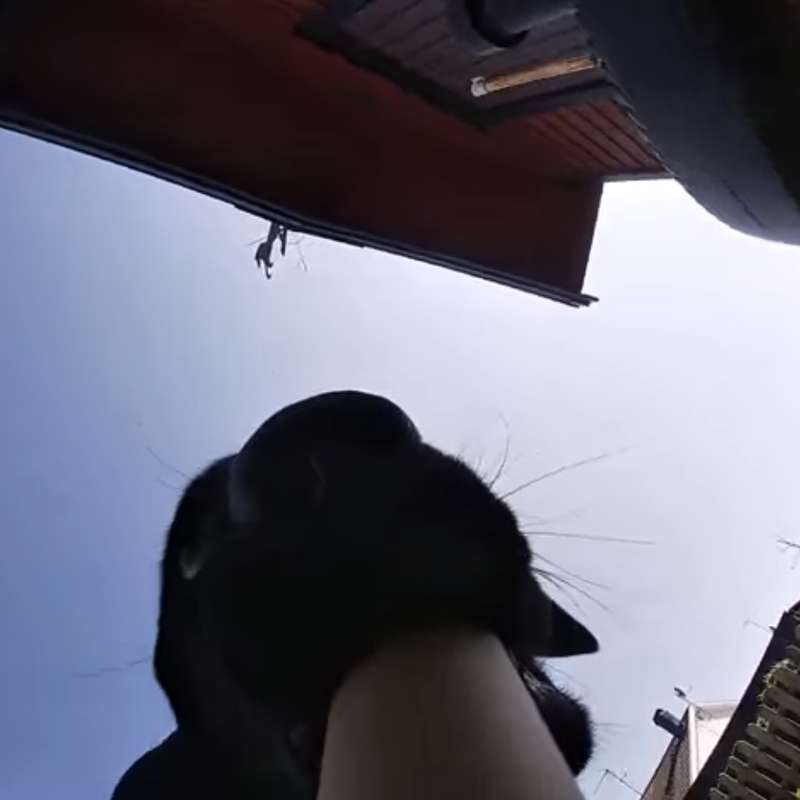 … his mom caught up to him, and off he went again!

After some more running, Elvis started to slow down, and his mom was finally able to sneak up on him and grab the GoPro back — after a little game of tug-of-war, of course. 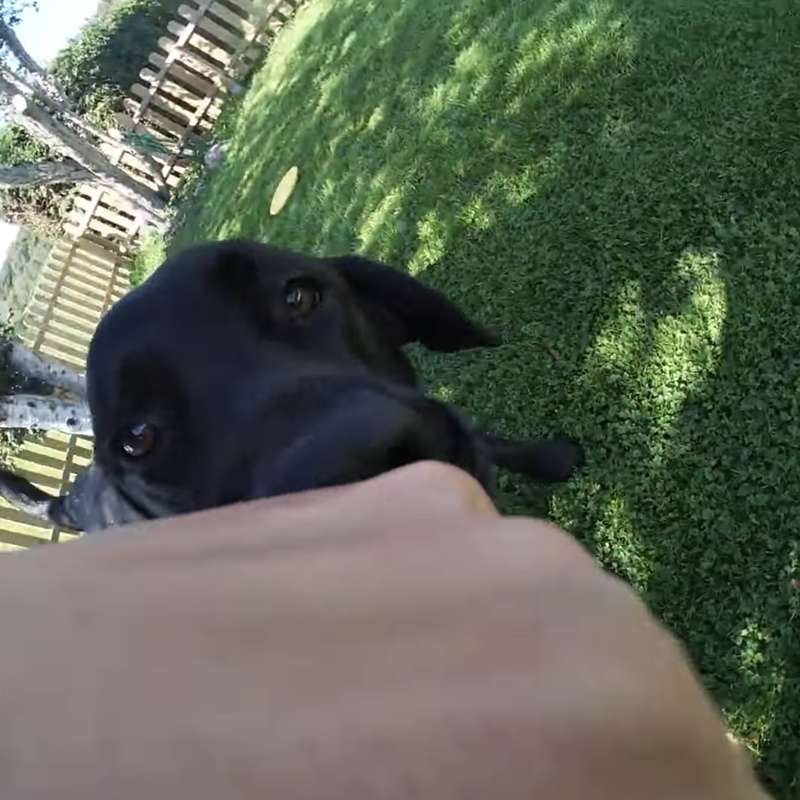 Even though he stole it and led her on a wild goose chase, Bätz was thrilled that Elvis enjoyed his new GoPro so much, and hoped that he could learn to use it the right way — eventually.

People Are Delighted By Darius, The Rat Whose Artsy Owner Taught Him How To Paint With His Feet

If You Haven’t Smiled Today, Meet Darius, The Rat Who Was Taught To Paint